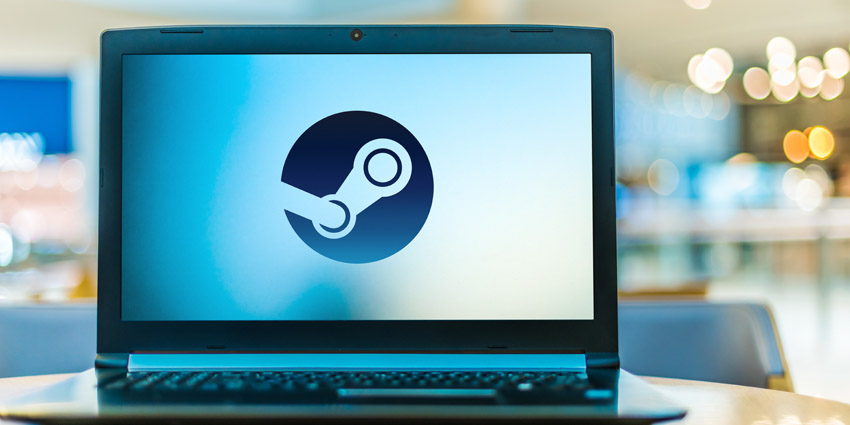 Facebook’s Oculus Quest 2 accounted for roughly 31 percent of headsets on the Valve Corporation’s Steam platform, figures from a new survey revealed this week.

The VR gaming and headset firm released the findings via its corrected June Steam Hardware and Software Survey.

According to the company, Oculus Quest 2 headset usage incrased 0.95 percent on Steam in June.

The report added HTC Vive’s Pro 2 headset also entered the platform in June, totalling 0.08 percent of overall headset usage compared to the 11.24 percent for the HTC Vive, or 0.12 percent increase.

The high-end VIVE Pro 2 headset currently costs $799 USD and $1,399 for the headset, controllers, and tracking options, compared to the Oculus Quest 2’s entry-level price of $299 USD.

The news comes after research data found that nearly a fifth of all Facebook staff, or 10,000 people, worked at the Menlo Park-based company’s extended reality (XR) project Facebook Reality Labs.

But the news comes just days after Facebook received criticism from users for rolling out adverts across its headset lineups for some games in a move it justified as essential to developing its VR platform.

The advert shock comes amid the company’s v30 update, which installed the firm’s wireless Airlink technologies aimed at untethering the popular headsets from laptops and computer desktops.