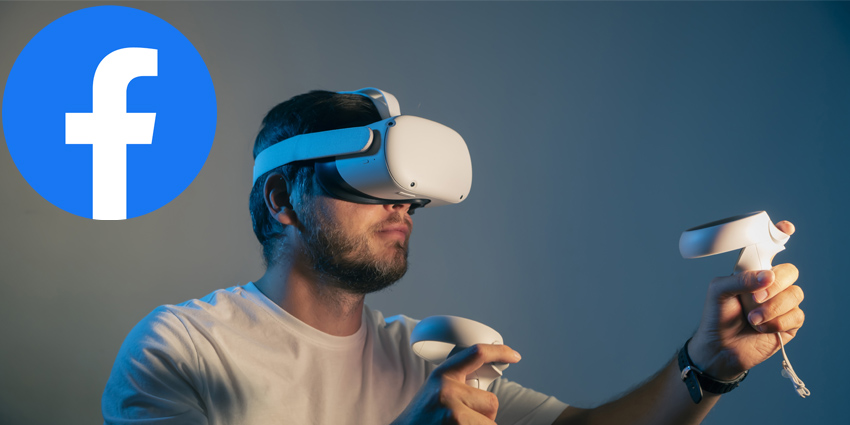 Japanese online magazine Shonen Jump Plus first reported the new version of the headset along with the current premium-grade 256 GB Quest 2.

French onliner etailer ‘Microconcept’ also recently deleted a listing, which priced the new model at €399, which is €100 more expensive than the 64GB headset.

The leaked advertisements do not feature the 64GB Quest 2, leading many to believe it will be discontinued as new options arrive.

The news comes as new Quest hardware products are set for release amid rumours of a Quest Pro model, but neither Facebook nor Oculus have confirmed the reports.

Facebook’s VR wing has been improving storage options for its headsets, allowing users to store larger experiences, and as Quest applications expand in fidelity and scope, the 128GB model may be a welcome addition for new virtual reality (VR) experiences.

Facebook is expected to release an official statement at its ‘Facebook Connect’ event in September, however news on the event is yet to emerge.